Why do women fake orgasm?

In high-performance cultures, we constantly feel pressured to do well. We can buy, download or check everything in seconds and there’s an app for everything. If something is not Instagram-worthy, we feel down – but there’s nothing a bit of editing can’t fix, am I right? After all, who would want something less than perfect out there?

That’s how women feel about having an orgasm – we would rather not have to explain ourselves or disappoint our partner. We want something easy, something that doesn’t require us explaining anything so we’d rather hope it happens next time. Sadly, people feel like spending less and less quality time with each other; people in committed relationship spend less than ten minutes having real, meaningful conversations. We’d rather shout from the bathroom or mumble something while watching TV. There’s no time to talk. There’s no time to be attentive, there’s no time for foreplay and there’s no time to relax and be truly intimate with someone. Some women might perfect a fake orgasm and achieve an Oscar-worthy performance and that poor guy has no idea he’s being lied to. As a result, he prides himself on his skills and thinks that their perfect sex life makes her genuinely, limitlessly happy. Her happiness is his number one priority, after all. 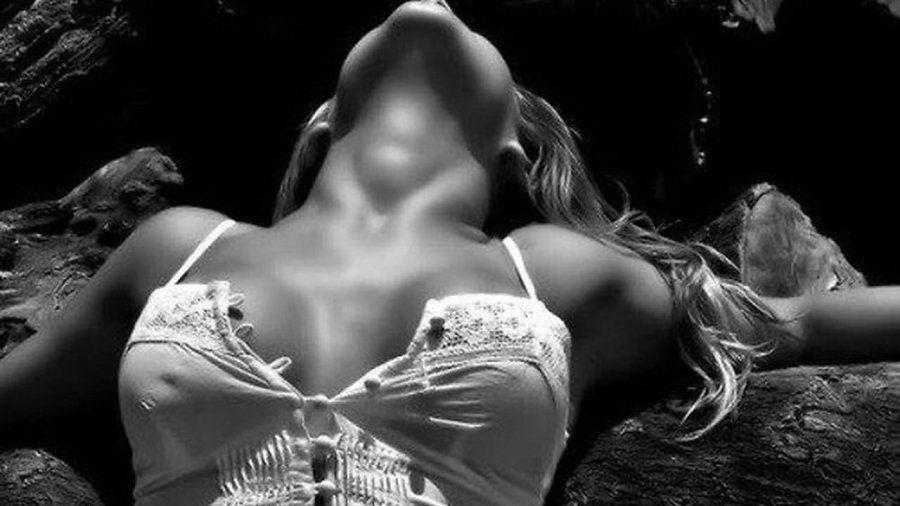 So why would a woman fake it? Maybe she’d do anything to avoid conflicts in all fields of life. And she’s really good at pretending. She knows faking an orgasm is a dishonest thing to do but she’d rather fake than face days of silent treatment. A woman’s sex drive can be crushed by various things: all that stress, deadlines, anxiety or the lack of sleep can have a negative effect on us. But there’s also a fear of not being good enough – what if I’m not good enough to have sex, really good sex? And since she’s unable to relax and give herself freely, she’d rather fake it. That might do. Orgasms don’t just happen – you need to be fully relaxed and feel really close to your partner so if you feel like you’re not ready to turn into a goddess, just be honest and tell him.

If you’re married you might still remember vowing to have and to hold for better or worse, in sickness and in health. So why would you pretend it’s fine? We’re not robots, our relationships are an ever-changing, ever-evolving connection and a man should never feel like he’s less of a man for not making his wife come when there are so many factors involved.

There’s a difference between desire and having an orgasm. A woman might really desire her partner and really want to be with him and still could not be able to fully relax and have an orgasm. But that does not mean she didn’t enjoy it. A woman’s orgasm is not like rating a man’s performance. The same way, it’s not to make him feel better about himself or boost his confidence – we must be able to be completely honest with each other because it’s about us. We’re in it together.

The lack of desire, on the other hand, is a much more serious issue. It means there’s something wrong with us. It indicates that there are unresolved issues and conversations to have. When there’s a lack of desire, the issue is not faking an orgasm – it’s faking it all. Pretending everything is fine is irresponsible. How long can such a relationship survive? How long can a person keep up appearances?

Financial stability, possessions and money can be a strong motivation to keep pretending – but don’t do it for the money. That’s prostitution. And living a lie and pretending it’s all fine is not worth it. You’re wasting your life.

A strong, intimate relationship is nurtured by mutual love and respect, honesty and trust. Don’t let dishonesty build walls you won’t be able to break. We tend to be direct and honest when it comes to communicating with others – why does it have to be so hard in the bedroom? 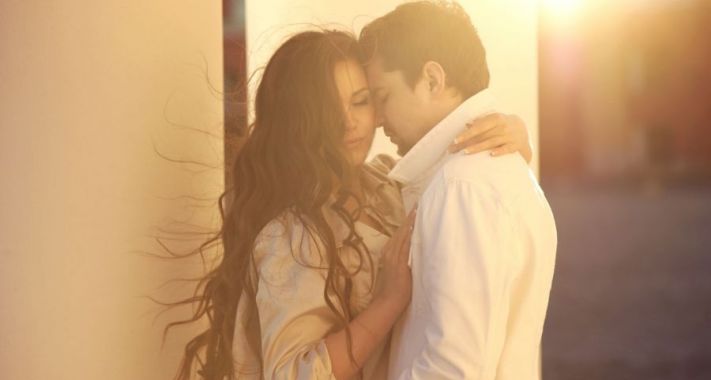 Do strong men really want to be the ones taking responsibility and making hard decisions or being in charge all the time? Do they really want to lead and be followed by a woman who surrender unconditionally? Is that what makes a strong man? 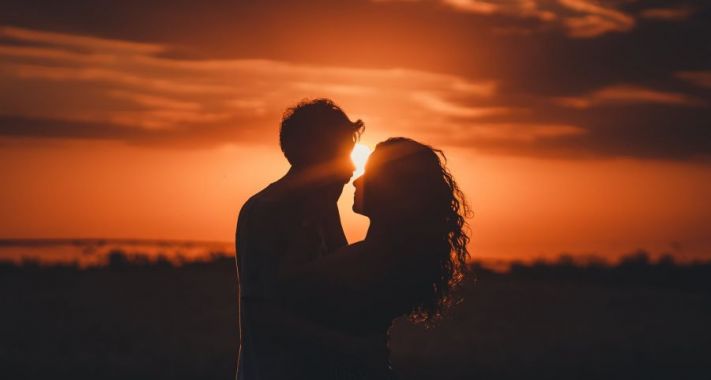 Social expectations tell us that the man we’re dating must be older and taller than us - remember, you must be shorter than the man of your dreams even when you’re wearing high heels. But in real life, not every woman wants to wear high heels and not everyone cares if they’re taller or older than the man they’re dating. 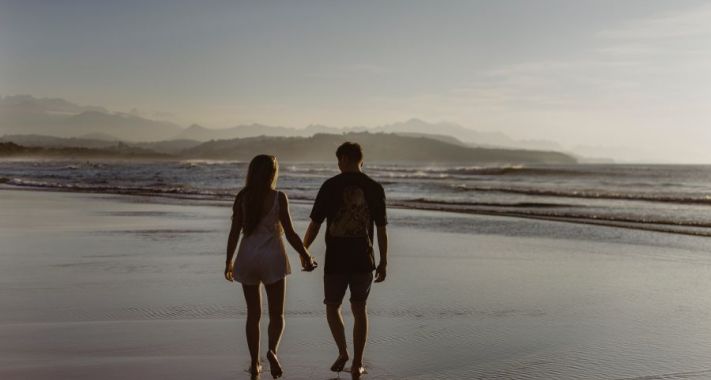 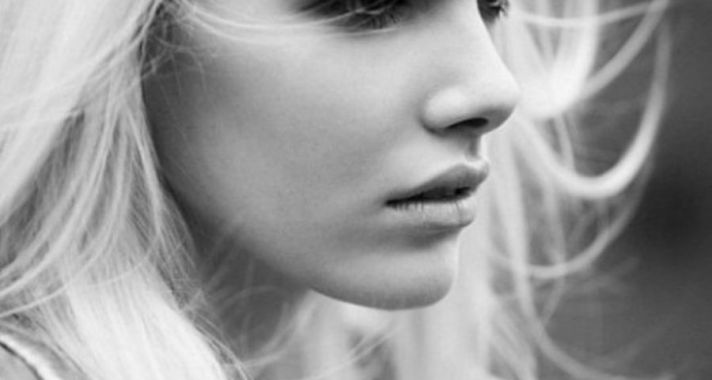 Who would want a complicated woman? 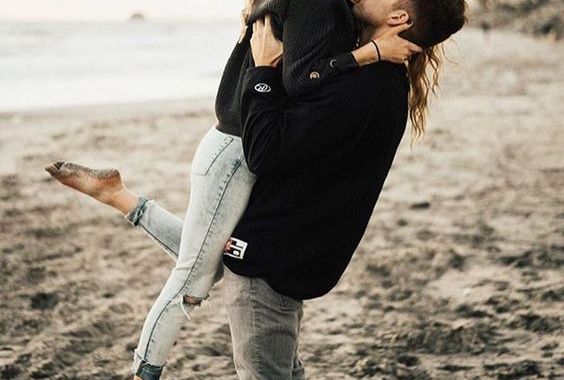 Intimacy does not begin in the bedroom

We all want to be in a relationship, we all want the benefits of a relationship and we want it as soon as possible. It seems like we want everything right away. To top it all off, we start playing games the moment we meet somebody in order to win – as if it was some kind of battle field.