You’re a lesson, not a mistake

He had the power to hurt me years after it was over. The only difference was that this time it was his unspoken words that cut into me. I should have known better the moment I first saw him. 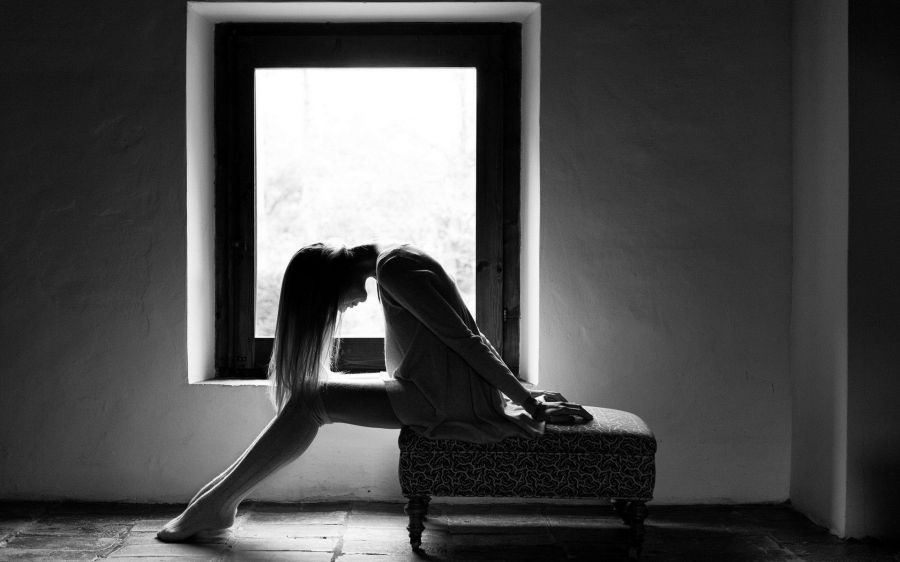 That’s what happened to me when a saw him waiting for the tram. It’s been years since I last saw him. I should have walked past him but my legs did not want to obey my mind. That’s what happens when you look back at a city that’s been burnt down – you become a pillar of salt.

Naturally, he noticed me, and smiled at me. Deep down, I was crying for help. We chatted a bit as if nothing happened. As if he never ripped my heart out. He kept coming closer and closer and I tried to keep him out of my personal space. He said he ended up regretting loads of things, and even though he did not name any of those things, I knew what he meant.

And it hurt like hell. It hurt because regrets don’t change the fact that he left me. He was a coward. He didn’t have the courage to tell me what an idiot he’d been and that he wanted me back. Instead, we parted ways and I was hang up on his unspoken words for weeks.

Even though no one has hurt me as much as he did, I could never regret being with him. I’d rather thank him for having been a part of my life. And despite all the heartache, I thank him for loving me the way he did. For there is a part of me that will always see him as the ray of sunshine I needed at the time.

I’d never regret being with him for he was not a mistake. He’s not easy to forget. He taught me that people will leave me even if they promise not to. He was a life lesson: he taught me to see that I am whole on my own and I don’t need anyone to make me strong. I needed him in order to learn the depth of my love, and I needed him to teach me that I am strong enough even if someone, who meant everything to me, leaves and doesn’t even shut the door behind him. I learned that nobody can be my everything.

He changed me. I evolved, I grew a lot. I’m not angry at him. Without him, without the pain he caused, I wouldn’t be the person I am today. So all I have to say is thank you. 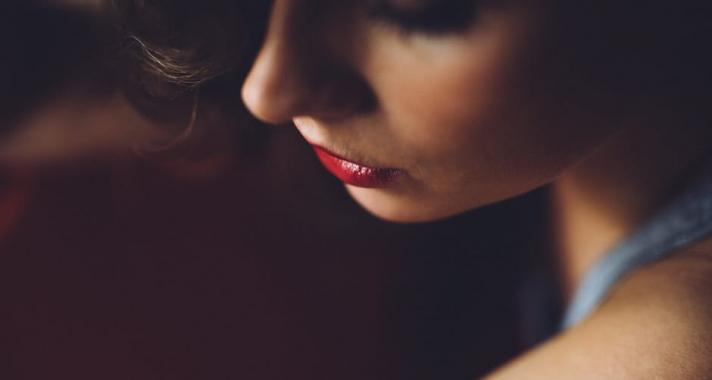 When you’re stuck in a rut

Most people feel like they’re stuck in a major rut at least once in their lives. It’s like you can’t shake the feeling of being burnt out, being stuck in one place and not going anywhere; even though you don’t have any idea where to go. It’s like you can’t see in color, you’re just following a routine and you’re getting deeper and deeper. 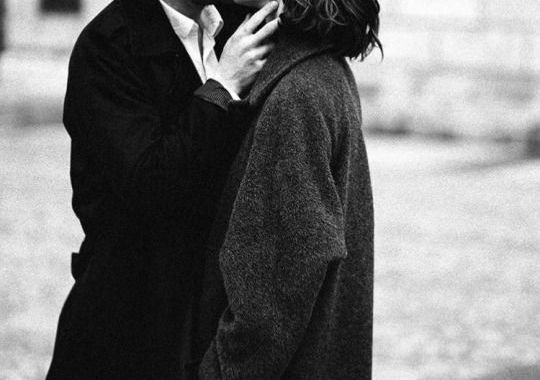 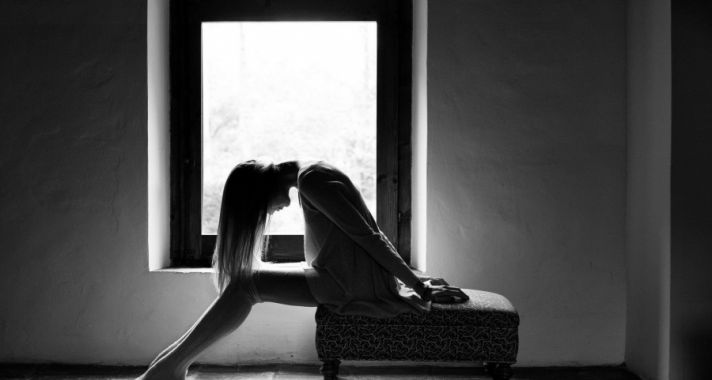 Can you forgive yourself?

Our mistakes are for learning, right? Mistakes also remind us of the fact that there are two sides of the same coin. But these mistakes also pave the road to the right path.