Questions like “Are you eating enough?” or “Why are you exercising, you’re so thin?” are oh so familiar to those who are a bit thinner than an average person. Unfortunately, it’s perfectly fine to criticize somebody for being thin when beauty really should not be about how much you weigh.

Though I’m sure curvy girls are constantly being judged and criticized for their weight, it’s becoming less and less appropriate but at the same time shaming thin girls seems to be OK for some reason. More often than not it’s not thin or average people who say horrible things like “you must be anorexic” or “uh, you look so ill”. The thing is nobody likes to be shamed for what they look like. 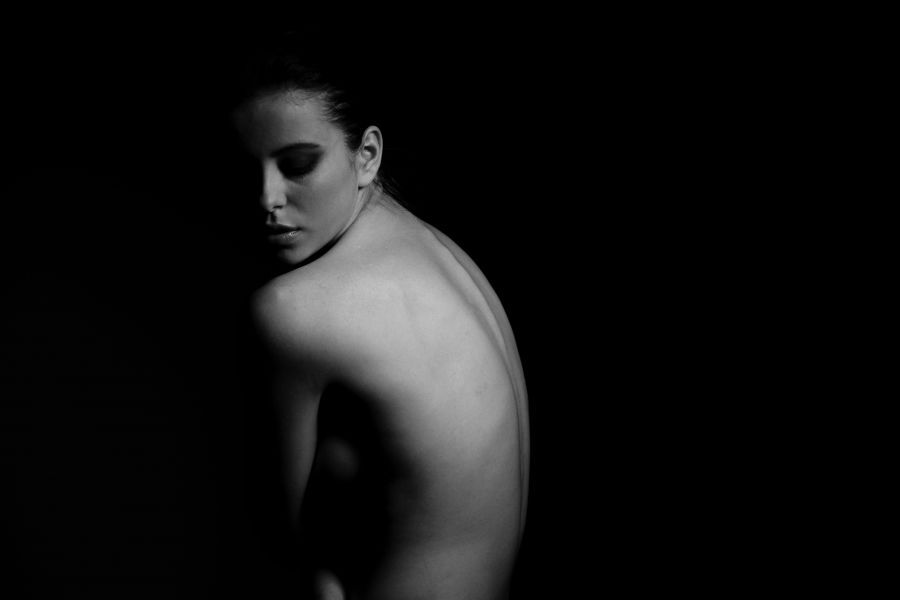 If you’re a bit thinner, people like to ask about your eating habits and give you unsolicited advice on how to “get healthy” for some reason. It’s usually along the lines of eating more especially more of unhealthy foods like fatty, sugary things. If, God forbid, you’re a thin girl who likes to eat healthy, you must suffering from an eating disorder. Thin girls are constantly being bullied when often times there’s nothing wrong with the way they eat and the person criticizing them has no understanding of what an eating disorder really is. Eating disorders are no joke and are illnesses and “diagnosing” a thin person is just as hurtful as calling somebody fat or pointing out how much cellulite they have.

Despite being completely healthy, many thin girls are considered underweight because of their BMI and even a visit to their GP can make them feel very uneasy. Your BMI is not the only indicator of your health though - many athletes are in the overweight category because BMI calculators don’t usually consider a person’s sex, body composition or muscle mass (and we all know muscles weigh more than fat).

The fashion industry does not help with this issue either: a lot of naturally thin models started dieting to meet industry standards which led to the spread of eating disorders - and not only in the world of fashion. Thin women are, therefore, often considered unhealthy.

Another issue that thin girls have to face all the time is exercising - they don’t need to get thinner after all. Not everybody exercises to get thin, it’s just another misconception. Everybody, whether you’re male or female, young or old, thin or curvy, should do some form of exercise. There are numerous health benefits to exercising other than losing weight. Plus, building some muscle can make a thinner girl feel fitter and more confident in her own skin.

Many would give everything to be thinner but being naturally thin has disadvantages. It’s really hard to ignore all those negative and hurtful comments and it can really take a toll on your confidence. The younger you are, the more harm body shaming can do to you and even though more and more people advocate body positivity, shaming thin girls still seems to be OK. It might be hard to believe but putting on weight can be just as challenging as losing some so let us accept each other the way we are. 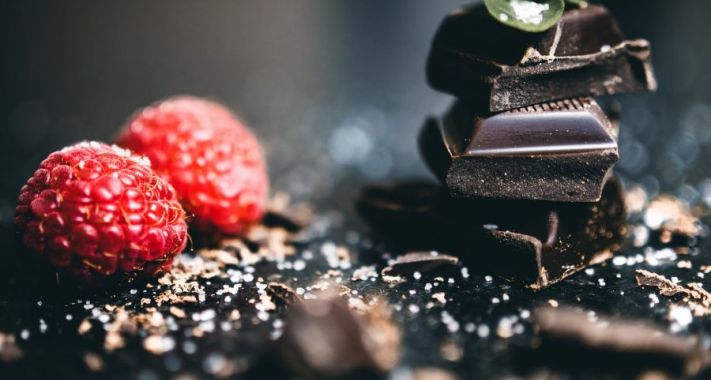 When it comes to eating chocolate, many of us think about how much sugar it contains and how consuming chocolate will make us fat. Well, that is nothing but a misconception: there are several health benefits to eating chocolate. In addition to tasting great, chocolate has positive effects on your skin as well as your mood, just to name a few...